Establishing a Business in Turkey
Turkey’s FDI Law is based on the principle of equal treatment, allowing international investors to have the same rights and liabilities as local investors. 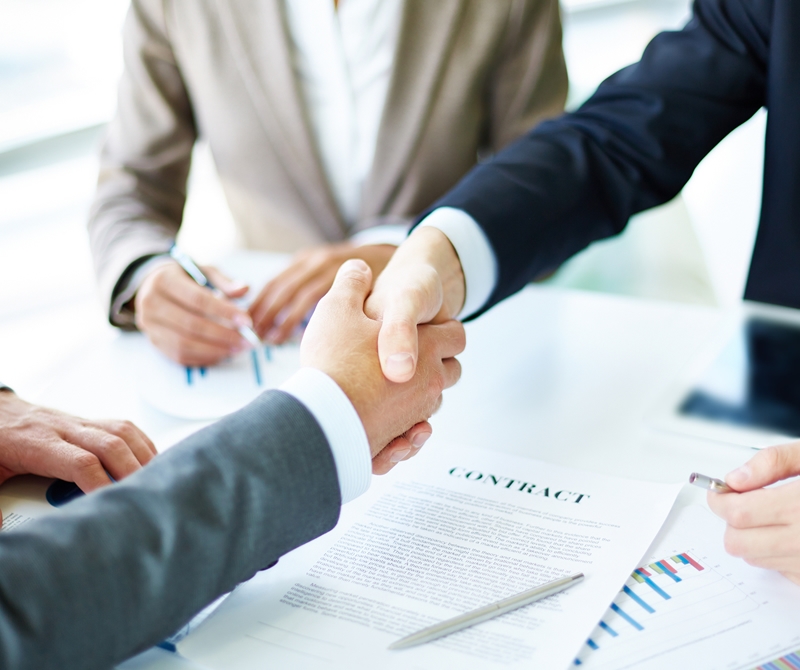 Turkey’s FDI Law is based on the principle of equal treatment, allowing international investors to have the same rights and liabilities as local investors.

The conditions for setting up a business and share transfer are the same as those applied to local investors. International investors may establish any form of company set out in the Turkish Commercial Code (TCC), which offers a corporate governance approach that meets international standards, fosters private equity and public offering activities, creates transparency in managing operations and aligns the Turkish business environment with EU legislation as well as with the EU accession process.

Turkey has introduced reforms with a view to making it easier to do business in order to enhance the investment environment, eliminating red tape in setting up a business and minimizing costs and procedures. To this end, establishing a company is now only carried out at Trade Registry Offices located in Chambers of Commerce and designed to be a ‘one-stop shop’. The process is completed within the same day.

There are corporate and non-corporate forms for companies under the TCC, which states that companies may be established under the following types:

Although some financial thresholds (i.e., minimum capital) and organs differ from each other, the procedures to be followed for establishing a JSC or an LLC are the same.

Although companies may be established according to these five different types, JSC and LLC are the most common types chosen both in the global economy and Turkey.

When establishing a company in Turkey, one needs to adhere to the following rules and regulations:

c. Submit the memorandum and articles of association online at MERSIS

MERSIS is a central information system for carrying out commercial registry processes and storing commercial registry data electronically on a regular basis. A unique number is given to legal entities that are actively involved in business. Online establishment of new companies is possible on MERSIS, and already-established companies may operate through the system after the transfer of their records.

The following documents are required for registry application at the relevant Trade Registry Office:

• Articles of incorporation signed by all the founders before Trade Registry Office’s authorized personnel or a Notary Public (four copies, one original)
• In case the foreign partner is a real person, the required documents are:
o For each real person shareholder, two copies of their passports
• In case the foreign partner is a legal entity, the required documents are:
o The Certificate of Activity of the legal entity designated as the shareholder issued by the relevant authority in the investor’s country. The certificate must bear information regarding the current status and signatories of the company.
o Resolution(s) of competent corporate organ of legal entity shareholder(s) authorizing the establishment; if there will be any specific condition for the prospective company to be incorporated (name of the company, field of activity, etc.) it must be stated in the resolution for the sake of clarity.
o In case a legal entity is going to be appointed as a member in the board of directors of the prospective company to be incorporated, the name of the real person who will act in the name of the legal entity and the legal entity board member’s appointment must be stated within the same or with a separate resolution for the sake of clarity.
o If the process is going to be followed by proxy, a notarized copy of a power of attorney authorizing the attorneys who will follow up the application before the competent Trade Registry Office and other official authorities in order to proceed with the application (where applicable).
• Notarized signature declarations (two copies)
• Notarized identity cards of the company managers (one copy)

It should be noted that, except the first item above, all the necessary documents that will be issued and executed outside Turkey must be notarized and apostilled or alternatively ratified by the Turkish consulate where they are issued. The original executed, notarized, and apostilled documents must be officially translated and notarized by a Turkish notary.

• Petition requesting registration
• Articles of association (one original)
• Copy of the tenancy contract showing the registered address for the company
• If the process is going to be followed by proxy, a power of attorney must be issued specifically showing the authority to act on behalf of the company before the tax authority in order to obtain a tax identity number or potential tax identity number.

f. Deposit a percentage of capital to the account of the Competition Authority

0.04 percent of the company’s capital must be paid to the account of the Competition Authority via Trade Registry Office pay office.

g. Deposit at least 25 percent of the startup capital in a bank and obtain proof thereof

h. Apply for registration at the Trade Registry Office

The founders may apply for registration after gathering the following documents:

• Petition requesting registration
• Four copies of incorporation notification form
• Articles of incorporation signed by all the founders before Trade Registry Office’s authorized personnel or a Notary Public (four copies, one original)
• Payment made to the bank account of the Competition Authority (0.04 percent of the company's capital)
• For each person authorized to represent the founders of the limited liability company, two copies of the signature declarations
• Founders' declaration (one original)
• Chamber of Commerce registration form (two different forms for two different shareholder types: real person shareholder or legal entity shareholder)
• The written statement of non-shareholder members of board of directors that states acknowledgement of this duty
• Bank certificate of the paid-in minimum capital deposit (at least 25 percent of subscribed capital). If there will be any capital contribution in kind:
o The expert report regarding the capital in kind
o The statement of the relevant registry indicating there is no limitation on that capital in kind
o The document indicating the annotations have been done to relevant registries regarding the capital in kind
o The written agreements between founders, other persons, and the founding company regarding the foundation of the company

i. Certify the legal books

The Trade Registry Office authorized personnel will certify the following books during the establishment process.

j. Follow up with the tax office on the Trade Registry Office’s company establishment notification

• No shareholder.
• Not an independent legal entity. Its duration is limited to the duration of the parent company.
• No capital requirement, however, it would be wise to allocate a budget for the operations of a branch office.
• A branch office may be incorporated only for the same purposes as those of the parent company.
• Repatriation of branch profit is allowed. The branch profit transferred to the headquarters is subject to dividend withholding tax at a rate of 15 percent, which may be reduced by Double Taxation Prevention Treaties.

Getting registered at the Trade Registry Office

An application with the following documents must be submitted to the relevant Trade Registry Office for the registration of a branch:

It should be noted that all the necessary documents that will be issued and executed outside Turkey must be notarized and apostilled or alternatively ratified by the Turkish consulate where they are issued. The original executed, notarized, and apostilled documents must be officially translated and notarized by a Turkish notary.

The following documents that were previously submitted in printed form to the General Directorate of Incentive Implementation and Foreign Investment (GDIIFI) by companies and branches established in Turkey by foreign investors may now be received electronically.