Turkey’s FDI Law is based on the principle of equal treatment, allowing international investors to have the same rights and liabilities as local investors.
Any kind of discrimination among employees with respect to language, race, gender, political opinion, philosophical approach, religion or similar criteria is prohibited by law. Discrimination based on the gender of an... 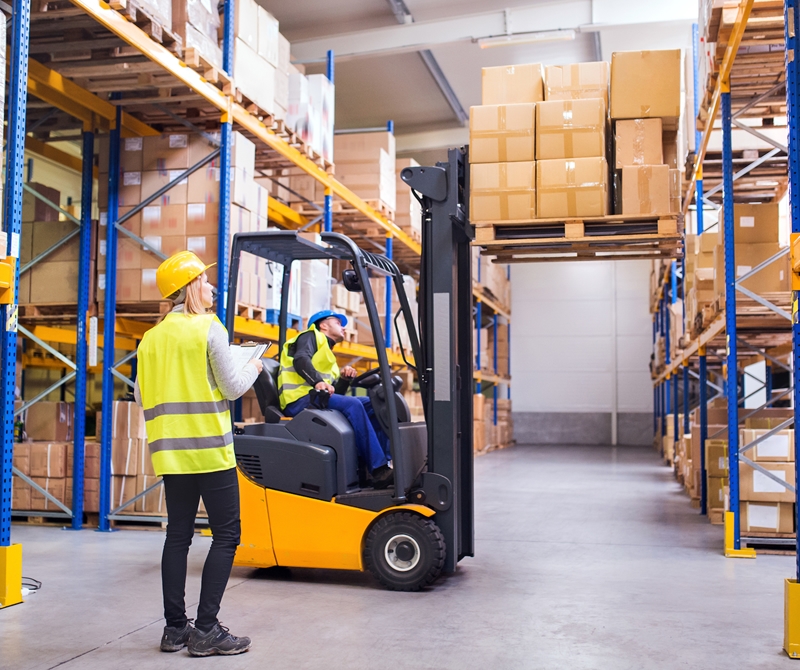 Pursuant to the Labor Law, there are various types of employment contracts:

Employment contracts are exempt from stamp tax and any type of duties and fees.

Any kind of discrimination among employees with respect to language, race, gender, political opinion, philosophical approach, religion or similar criteria is prohibited by law. Discrimination based on the gender of an employee is prohibited when determining the amount of remuneration for employees working in the same or equivalent jobs.

As a rule, hours exceeding the limit of 45 hours per week are to be paid as “overtime hours”. The wage/salary for each hour of overtime work is paid by raising the hourly rate of the regular working salary by fifty percent. Instead of the overtime payment, employees may be granted 1.5 hours of free time for every overtime hour worked. Overtime hours worked during weekends and public holidays are to be paid as wage for one-day holiday and overtime wage. These rates may be increased on the basis of a collective or personal employment contracts between employees and employers. The total number of overtime hours worked per year may not exceed 270 hours.

There are seven paid public holidays per year (January 1st, April 23rd, May 1st, May 19th, July 15th, August 30th, October 29th), plus two paid periods of religious holiday, which comes to nine days in total. Employees are entitled to paid annual vacation for the periods indicated below, provided that they have worked for at least one year including the probation period:

These benefits are the minimum levels set by law and may be increased on the basis of a collective or personal employment contracts.

As per the Regulation regarding the Payment of Wages, Premiums, Bonuses and Any Other Remuneration, in case the employer recruits at least 5 workers within the same workplace or across the whole country; any payment to workers shall be made through banks. If wage and salary amounts are not paid into employees' bank accounts, an administrative penalty is charged to the employer. It is possible to denominate wages/salaries in terms of a foreign currency. In this case, wages/salaries shall be paid in TRY calculated on the basis of the relevant foreign currency rate prevailing as of the payment date.

The social security system in Turkey went through a major transformation in 2007, resulting in a more efficient and fast functioning system, based on centralizing the control of different social security funds in a single institution.

Social security premiums (as a percentage of employee's gross earnings) are payable by both employers and employees. To given an outline, the below table shows the rates regarding the issue.

Employees, employers and the state are required to make a compulsory contribution to the Unemployment Insurance Plan at the rates of 1%, 2% and 1%, respectively, of the gross salary of the employee. Like the social security premium payments, unemployment insurance premiums are also to be paid on a monthly basis. Employers are able to deduct such contributions from their taxable income. On the other hand, an employee’s contributions are deductible from the income tax base of the employee.